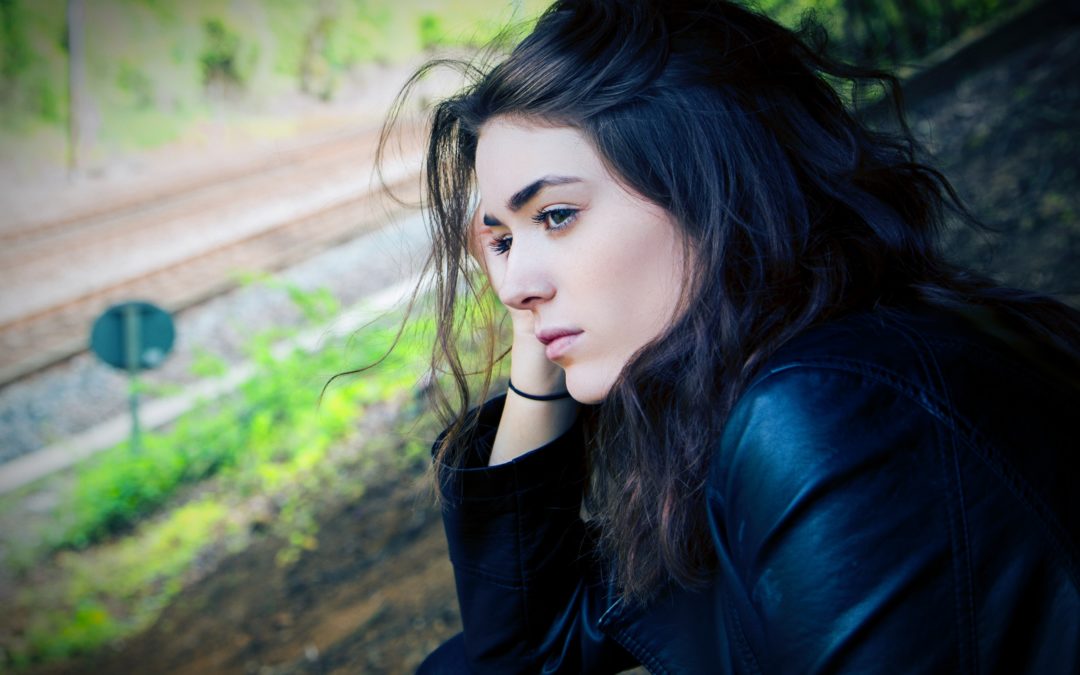 Addiction to drugs or alcohol

Recent figures show that 35 million people worldwide suffer from drug-use disorders, and only 1 in 7 receive treatment. Apart from the risk of death from an overdose, drug abuse has a significant effect on physical and mental health in general. Alcohol-use disorders are even more common – affecting around 1.4% of the global population (107 million people), with the highest rates in Russia, where almost 1 in 20 individuals are dependent on alcohol.

Drug addiction and alcoholism are diseases that affects the mind and body of the user, influencing their feelings and behaviour. They can destroy families and relationships, removing the support so desperately needed by sufferers. Addiction is characterised by the high probability of taking a drug or a drink while trying not to. The phenomenon of increasing desire for something while abstaining from it is termed “incubation of craving” and can be seen in humans and other mammals.

One of the biochemical causes of addiction is the hormone and neurotransmitter; dopamine. Dopamine release is important for learned associations, for example between feelings of pleasure and drug use. These neural pathways encourage drug, and can be triggered by stressful events, or exposure to an environment in which the drug was previously used – a pub for example, or a drug-using friend.

Historically, men have been more likely to use drugs, which means that research into addiction has focussed on men. However, alcoholism has become far more common among women in recent decades, and teenage girls are now experimenting with marijuana, alcohol and cigarettes at higher rates than boys in the US, so research is beginning to be conducted on addiction amongst women.

These studies have found that women are more likely than men to escalate from occasional, to heavy drug use, and they are quicker to succumb to the associated social and physical damage. Compared to men, women experience higher levels of craving during abstinence, and are more likely to relapse in response to stressful events or a depressed mood. Perhaps as a result of this, cocaine studies have found that periods of abstinence are shorter in women than men, and female rats are quicker to relapse than male rats.

The role of the menstrual cycle in addiction

One of the reasons that women seem particularly vulnerable to substance abuse may be that female sex hormones have an affect on reward centres in the brain. Premenstrual syndrome (PMS) has been reported to increase the risk of alcohol abuse, and this may be due to the effect of oestrogen and progesterone on the transmission of serotonin throughout the body. Since serotonin is linked to low mood, these hormones may influence the risk of depression, making women more likely to relapse at particular phases of their cycle.

A study by the New York State Psychiatric Institute found that stimulants produced the highest levels of pleasure in women during the follicular phase of their menstrual cycle, when oestrogen levels are higher than progesterone. In line with this study, research has found that cravings for cocaine are at their lowest in the luteal phase, when progesterone levels are higher than oestrogen, suggesting that progesterone may be protective against relapse. Similar patterns have been seen in rats, where suppression of both oestrogen and progesterone decreased cravings (measured by the tendency to self-administer cocaine), and restoring oestrogen restored cravings to previous levels. Together, these results suggest that craving for addictive stimulants is strongly dependent on menstrual cycle phase.

A pivotal study by the US National Institute on Drug Abuse was published earlier this year , investigating the relationship between menstrual-cycle phase and addiction-associated cravings.

Rats were trained to self-administer cocaine by pressing levers, and they were given access to the cocaine for 12 days to develop an addiction. This was followed by an abstinence period during which they did not have access to cocaine. They were tested for relapse on day 2 and day 29 of this abstinence period, by providing them with the cocaine levers on these days. The number of active lever presses was used to measure the drug-seeking behaviour of each rat; effectively, how strongly the rat was craving cocaine. The researchers found that cocaine seeking was higher in female rats than male rats, and that this behaviour was higher on day 29, suggesting that female rats had stronger cravings, and the longer they had to go without cocaine, the stronger their craving became.

The research team then investigated whether the Oestral Cycle affected cravings in female rats. Vaginal swabs were taken from each rat at each relapse test to determine the phase of the Oestrus Cycle. On day 29 of the abstinence period, craving for cocaine was strongest in rats in oestrus – when oestrogen levels are higher than progesterone.

Although it’s difficult to generalise these findings from rats to humans, this study does suggest that menstrual cycle phase could be a risk factor for relapse of addiction in women, and that it should be considered when developing prevention strategies.

The authors of this study suggest that oestrogen may affect cravings by increasing the activity of nerve cells in the brain that release dopamine, since these cells are known to play a critical role in the relapse of cocaine addiction. Although human studies have offered some support for this theory, a definitive study showing an oestrogen–dopamine link in humans is lacking.

Why this research is good news

This research, along with similar studies conducted in the past few years, gives us a better understanding of the effect of the menstrual cycle on addiction, giving us an opportunity to use this knowledge for successful, long-term abstinence and recovery.

In humans, oestrogen and progesterone levels fluctuate during the menstrual cycle. Progesterone appears to reduce oestrogen’s effect on cravings, with one study showing that boosting progesterone levels in women can reduce the pleasure they get from drugs. This suggests that this progesterone could be used to treat addiction in women, and investigations into this possibility are already underway.

Alternatively, artificially lowering oestrogen levels may reduce cravings, and could potentially be used to treat addiction. Removing the ovaries of rats so that they cannot produce oestrogen reduces their apparent desire for stimulants; and adding oestrogen back into their bloodstream brings the cravings back again.

In the absence of hormone manipulation, paying closer attention to their menstrual cycle could help women to fight an addiction to smoking, drinking, or drugs. In 2008, a doctor tested this theory by asking a group of female smokers to try to quit either during the luteal phase of their cycle when progesterone is dominant, or during the follicular phase, when oestrogen is dominant. Considerably more women in the luteal group managed to quit smoking (34%), than in the follicular group (14%).

How to use this information to overcome addiction

Managing hormone levels through the use of oral contraceptives can be effective in balancing mood swings for many women, and this could potentially improve the chances of overcoming addiction. However, not all women respond in the same way to oral contraceptives, and further studies are needed before this treatment is recommended to women at risk of relapse.

In general, keeping an eye on your menstrual phase could be useful if you are recovering from addiction. You should be particularly vigilant for cravings around the follicular phase of your cycle, as during these two weeks prior to menstruation, oestrogen levels exceed those of progesterone, and are likely to create a stronger desire for addictive substances.

Women are particularly vulnerable to escalating addiction, and their risk of relapse is likely to be much higher in the two weeks before menstruating. Though potential treatments using hormone modification may be available in the future, simply knowing the stage of your menstrual cycle can increase your awareness of when to be particularly firm in your resistance.