Creative Thinking and the Menstrual Cycle 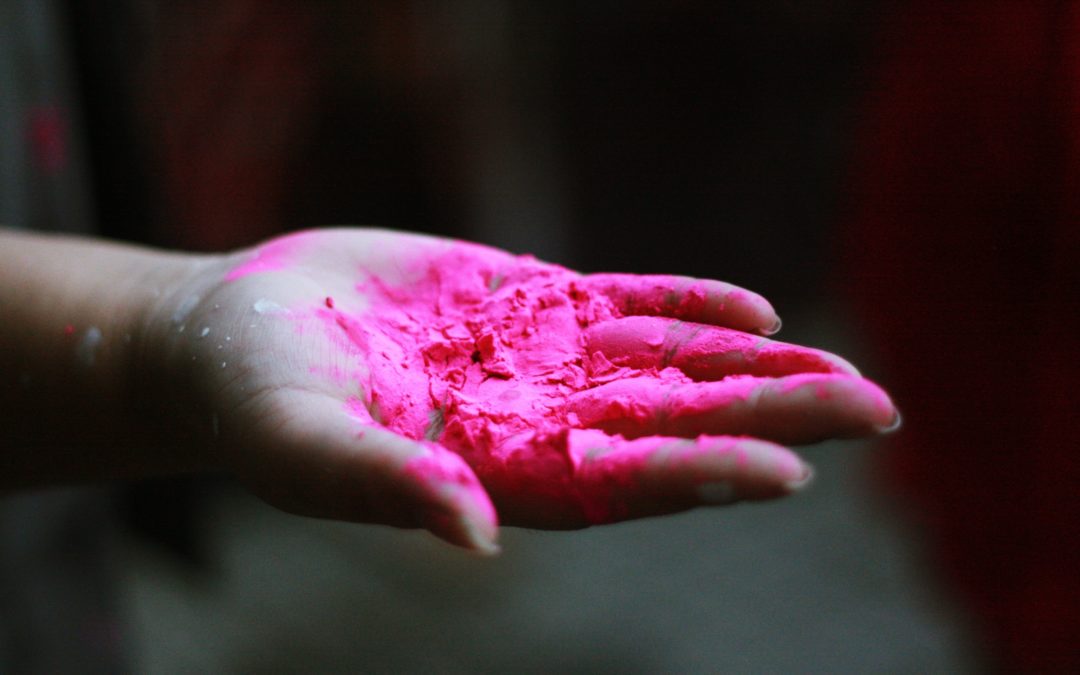 Knowing that different types of creativity are enhanced at particular phases of the cycle, or that menopause or hormone replacement therapy could affect them, is of great value to women; it provides a better understanding of when we might be better at reading maps, for example (during menstruation), or at creative writing (during ovulation), and this can be hugely empowering.

Creativity can be defined as mental activity that generates novel and practical ideas from pre-existing knowledge, but it may surprise you to learn that intelligence alone isn’t enough to make you creative. Interestingly, men and women have different patterns of electrical activity in the brain when they are performing creative tasks, though gender does not affect creative potential overall. These sexual differences in creative brain activity have been attributed to hormones during both foetal development and puberty.

In general, women’s brains are wired to give them an advantage in verbal reasoning, detail-oriented tasks, and fine motor skills, while men do better at numerical reasoning and visuospatial skills – the ability to mentally manipulate objects. However, research has shown that women’s verbal ability is reduced during menstruation, while their visuospatial skills improve. At this stage of the menstrual cycle, both oestrogen and progesterone hormone levels are relatively low. Oestrogen appears to enhance typically “female” skills such as verbal reasoning, during ovulation – in the middle of the menstrual cycle.

A research study in 2013 analysed the creative abilities of 28 women and 10 men to identify gender-related differences, and the effect of the menstrual cycle in women. Participants were all 18-25 years old and had similar IQs. Tasks were provided to test four aspects of creative thinking: fluidity (the volume of ideas generated), flexibility (the value of the ideas), originality (the novelty of ideas), and elaboration (the depth of the ideas).

This study found no relationship between creativity and either IQ or verbal and special abilities, suggesting that creative thinking is a unique skill. Contrary to expectations, there was no clear difference between overall creativity at different phases of the menstrual cycle in women. Researchers concluded that the small study size, and the specific tests used, may have masked differences in creativity during menstruation. However, in agreement with previous research, this study found that verbal creativity was lower during menstruation, suggesting that some forms of creativity do vary during the menstrual cycle.

Clearly, more research into how the menstrual cycle effects creativity would be beneficial, but you can start to learn more by charting your cycle and understand where your strengths are within month. When you chart your cycle you can use this information to plan ahead and ensure you are making the best decisions and tapping into the best parts of you each and every day.

Why not start charting today? Not sure where to start? Subscribe to my newsletter to be the first to receive the NEW FREE How to Chart Video coming next week.