How to understand alcohol and your menstrual cycle 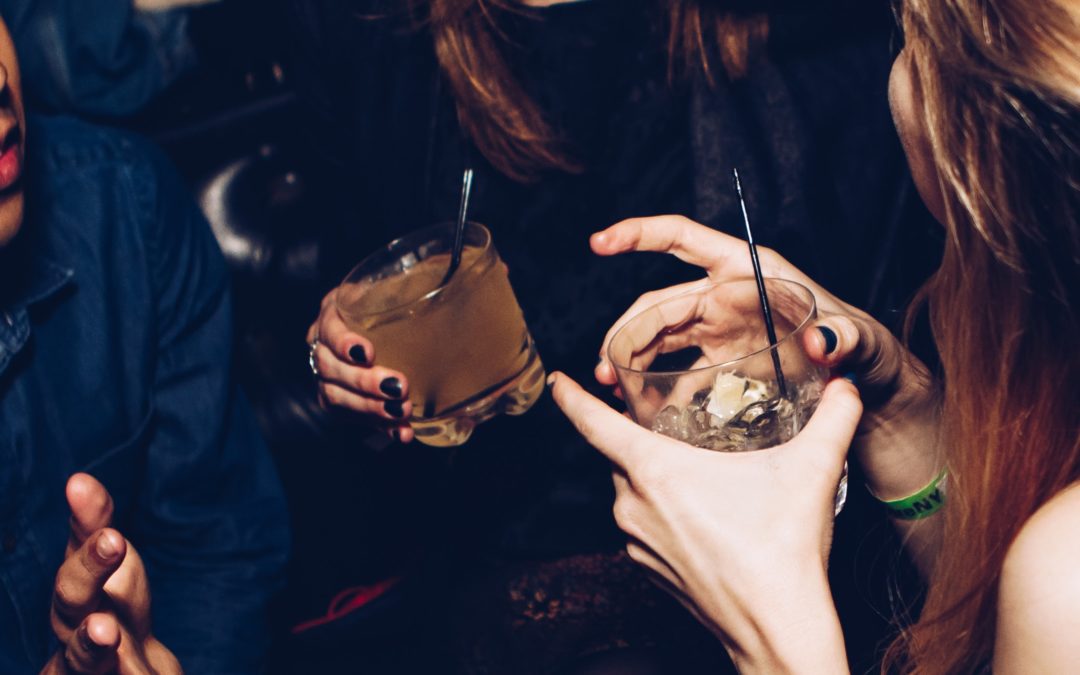 Although women are less likely to suffer from alcoholism, and consume less alcohol in general, the gap between men and women has decreased in the past few years. Young women in particular are far more likely to have indulged in binge drinking during their lifetime than older women. Studies have also shown that women progress from moderate drinking to alcoholism more rapidly than men, and this raises the question – is the menstrual cycle responsible for this difference?

There are two ways in which the menstrual cycle could have an effect on women’s alcohol consumption. Firstly, hormones could modify the body’s ability to metabolise alcohol, but research has so far failed to support theory. Secondly, hormones could change the extent to which alcohol effects women’s behaviour, and there have been a few small studies which have hinted at this possibility.

A recent study investigated the combined role of the menstrual cycle and family history on the response of women to alcohol. Conducted at the New York State Psychiatric Institute in the US, this research project recruited 45 women who were physically and mentally healthy; were not currently or recently pregnant; had normal menstrual cycles; and did not use hormonal contraceptives. Individuals who did not drink alcohol, and those who consumed more than 20 units per week were excluded from the study, as were those who drank significant quantities of caffeinated beverages. Participants were split into two groups; those with a family history of alcoholism, and those without. A family history of alcoholism in this study meant a father reported by the participant to be an alcoholic (someone who had “family, job, school, police, or health problems because of drinking”), and supporting statements from other members of the family. Participants with alcoholic mothers were excluded from the study, to avoid the possibility that this had a physical effect on them in the womb.

During the research, participants attended the laboratory for several assessment days. Before they ate, they provided a urine test to pinpoint their menstrual phase, and then participated in a series of mental and physical tasks, and completed questionnaires to record their mood. They were then given a strongly flavoured drink which either contained 1 ml of alcohol (placebo), or one of the test doses of alcohol – 0.25 or 0.75 g/kg (calculated according to the amount of water in the participant’s body). These alcohol doses equate to roughly 2 or 7 units of alcohol. Neither the participant nor the observing researchers were aware of which drink the participant was given, to reduce bias. A range of measurements were then taken over the next 4 hours to assess the intoxication and feelings of the participants. Sessions were conducted either during the late luteal phase (the week prior to menstruation) or the mid-follicular phase (the week after menstruation).

Researchers found that, in general, women with a family history of alcoholism were likely to consume more caffeine per day than other women. After high doses of alcohol, they were also more likely to feel more confused and depressed, and less friendly.

In terms of the menstrual cycle, the study found that women were more likely to feel depressed, tense, and anxious in the luteal phase – the phase typically associated with premenstrual syndrome (PMS), particularly women with a family history of alcoholism. On the other hand, women were more likely to feel vigorous, aroused, and friendly during the follicular phase. The phase of the menstrual cycle had no effect on the ability of women to perform tasks, apart from balancing. Balance was significantly worse after alcohol in the luteal phase compared to the follicular phase, but women with a family history of alcoholism recovered from this effect more quickly.

During the luteal phase (before menstruation):

Having a family history of alcoholism has been shown to increase the risk of depression and alcoholism, and this study suggests that women in general, and particularly those with an alcoholic father, may turn to alcohol in an attempt to relieve their negative mood, and that this is more likely to occur during the luteal phase of menstruation.

These findings, along with those of previous studies, highlight the importance of getting treatment for severe premenstrual symptoms, or using natural methods to alleviate them. If you do have a family history of alcoholism, or feel that you may have an alcohol problem, then you should be particularly vigilant during the week before menstruation, when you are more likely to turn to alcohol because of your mood. Remember, this study found that although women felt that alcohol made them feel better at this time, it often worsened their depression.

Research paper title: Response to Alcohol in Women: Role of the Menstrual Cycle and a Family History of Alcoholism