Impact of the Menstrual Cycle on Communication 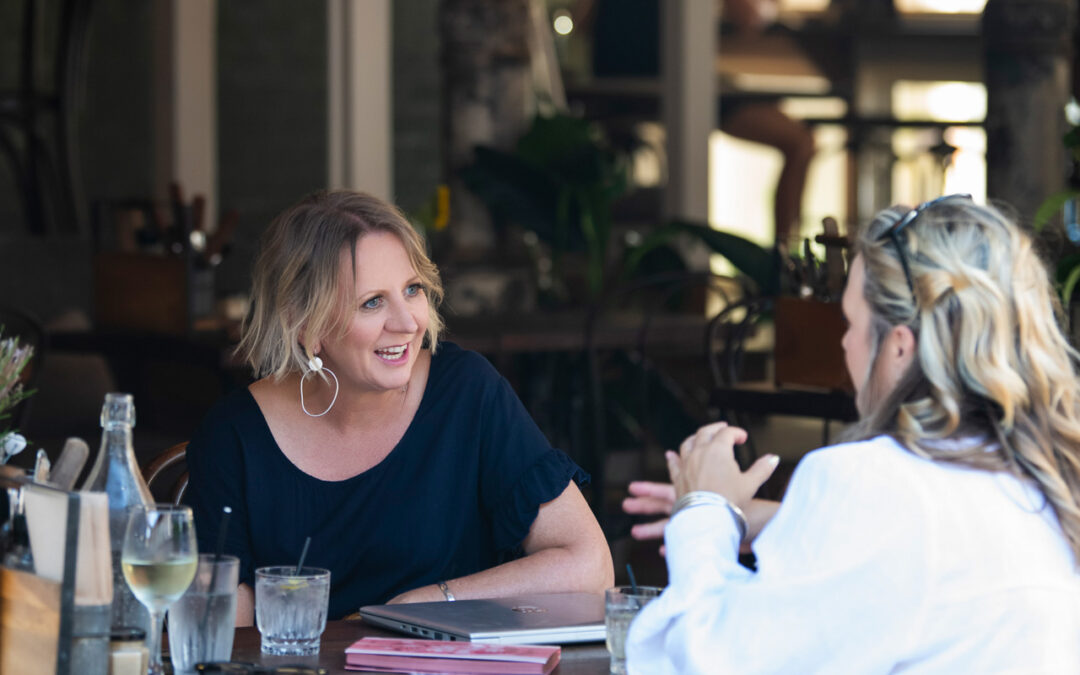 Impact of the Menstrual Cycle on Communication

The purpose of the study was to create a pilot study to research the implications, if any, of the menstrual cycle on female communicator style. The studies done to date indicate physiological changes that are related to communication (hearing, perception, verbal fluency, etc).

A group of 10 menstruating women, ages 18 and older, were assembled from varying racial, age, and socio-economic backgrounds using the snowball sampling method. Of the 10 women, 7 submitted the journal and questionnaire. The sample of successful participants ranged in age from 19 to 38. Each woman was randomly assigned a pseudonym and a number.

The women were asked to journal every night for 30 consecutive days. The journals were numbered, and assigned a pseudonym, and participants’ information was stored with their journal number in a separate file. This way, if a journal were lost the woman’s identity would not be exposed to the public. Each entry was dated to maintain formatted page breaks. Instead of trying to guess cycle date, and to avoid reinforcement of “that time of the month” mentality, the only menstrual information requested was that the Participants write “1” at the top of their journals on the first day of their periods.

After daily notes were collected, the information was summarized in writing and any data that could be analyzed was separated into an Excel file.

Throughout the month, a woman has fluctuating levels of estrogen and progesterone. Both hormones bear impact on the mood and cognitive nature of the woman. Since mood and thinking skill are related to communication, positive and negative impact resulting from hormonal variation might produce a behavior change.

In addition to the hormonal changes that occur throughout the cycle, which are regulated by the brain (the hypothalamus), there can also blood flow changes to the brain.

The number of physiological changes occurring in PMS and non-PMS suffering women as identified from preliminary research are so significant and easily correlated with ability to communicate (i.e. – cognitive, emotional) that it is worth investigating a relationship between the “time of the month” and one’s communication style and image. It also seems probable that women that suffer from PMS might have an even more significant communication variation.

During a menstrual cycle, there are clearly hormonal changes that occur in women. These changes are controlled, without thoughtful decision of the individual, by the brain. This is an inherent physical process post-pubescence and pre-menopause. There is also pictorial evidence of changes in brain metabolism, neurological processing changes, for women that experience PMS. These changes impact the limbic system; the older, emotional center of the brain.

The results indicate an appearance of a relationship between sensory change and style change, particularly related to negative sensory changes. The most noticeable correlation is on Day 1 when 6 women reported a negative sensory change and 5 demonstrated a change in communication style. This affiliation is worthy of further research with a larger sample group. Only one person noted positive sense changes in this survey and she had a noticeable style change on one day. Negative comments were written on several occasions however greater than or equal to two people commented on Days 1, 23, 26, 29, and 30. On Day 1, six women wrote a negative physical or sensory comment while five demonstrated a style change

Based on the sample, there are indications that women experience communication style changes towards the end and beginning of the menstrual cycle. The style changes are visible on Days 26 through the 30 and again the first through third days. There is an evident spike in sensory changes on the first day of the menstrual cycle. The first and second days are also the lowest average communicator image ratings, potentially corresponding to typically low estrogen and progesterone dates in the menstrual cycle. The first day also had the highest amount of stylistic changes. The only positive sensory comments were on Days eight, nine and ten. Day nine represents the highest average communicator image score and increases in hormonal levels.