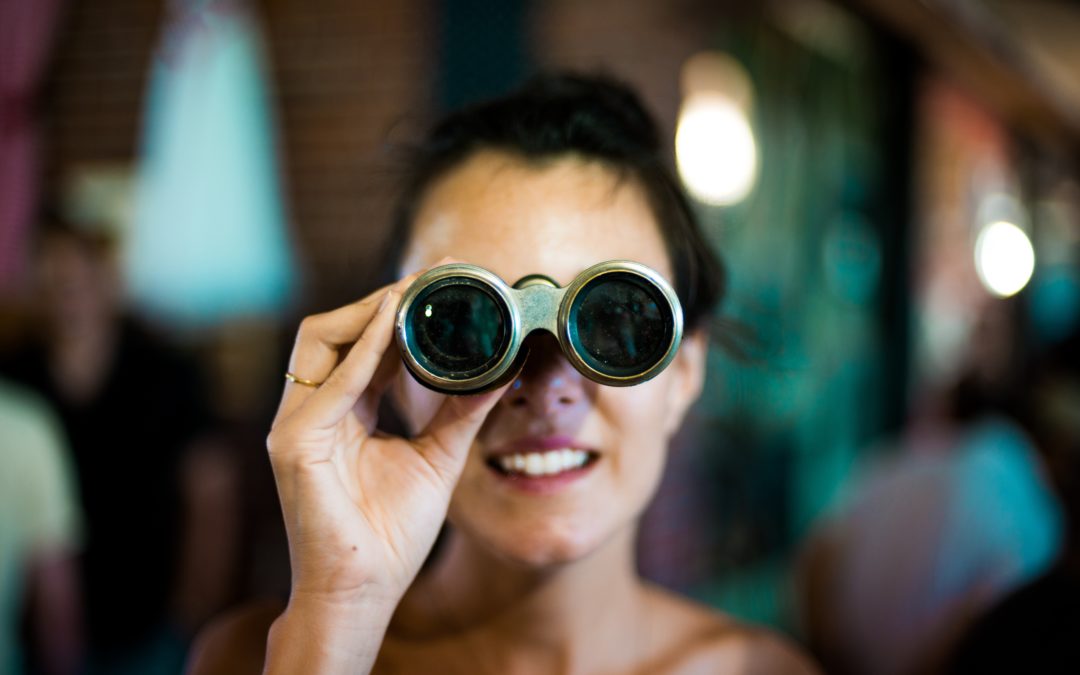 Because of the role some of our hormones play in female libido, the menstrual cycle demonstrates a clear pattern in fluctuating libido for most women. This obviously impacts our attitudes and desires around finding a suitable partner. Depending on where you are in your cycle influences the way you interact with others, the way you dress and can even alter the pitch of your voice. Aware of this or not, your hormones are guiding you on your search for a perfect partner.

There is mounting evidence that ovulation actually prompts a range of subtle behaviours aimed at attracting the best possible mate.[i] One study showed the women can unconsciously change their voices with the approach of ovulation, using a higher, more feminine pitch in social communication.

Another study showed a shift in their preferences for male traits such as preferring more masculine faces, and deeper male voices. [ii]

There is a peak in sexual arousal in the days surrounding ovulation. This then dips to quite low in the early Persephone phase and increases again just before menstruation. [iii] This study goes on to show that sexual arousal is highest just around ovulation, when you have higher amounts of progesterone and oestrogen in your body[iv].

This is of course linked with self-esteem, self-confidence. With more ‘happy hormones’ in the body the better we feel. Think about it, sometimes you pop on a figure hugging outfit and you feel AMAZING, then a week later you are ready to burn the same top, never to be seen again. It’s not a coincidence….it’s our menstrual cycle working secretly behind the scenes.

Learn more about how you can harness this secret weapon and enjoy feeling great about your body each and every day of your month. You learn this and so much more about transforming negative attitudes into power tools in your life with the Empowerment Cycle. http://emgoddess.thinkific.com/collections Join with the hundreds of women who are reclaiming the power of their cycle.