The Story of Daphne 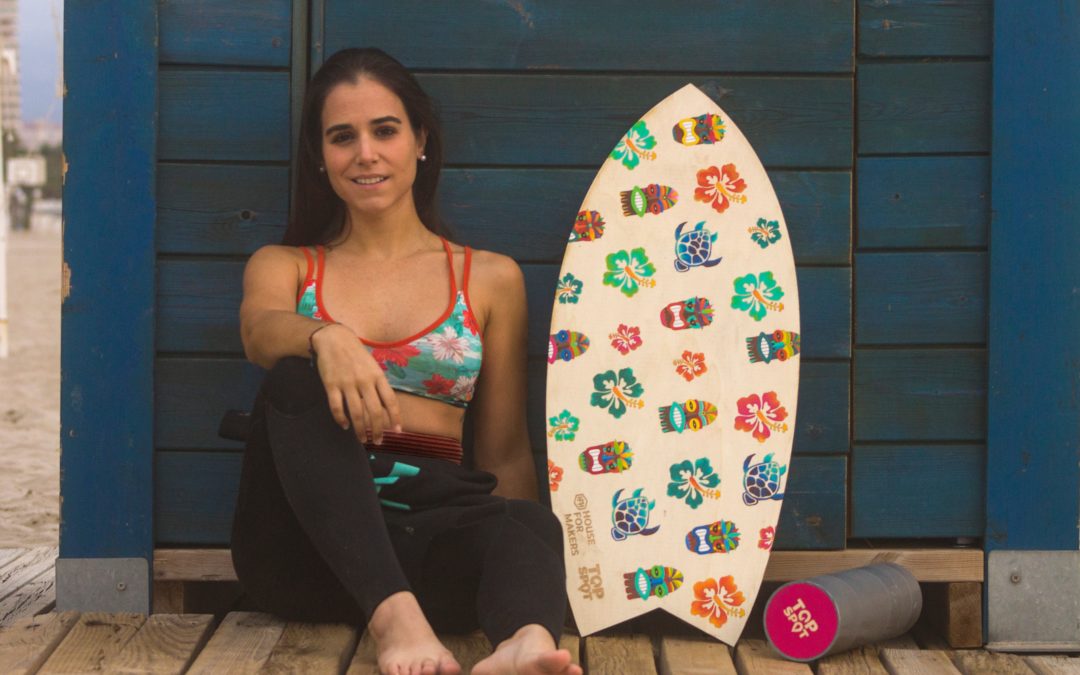 Daphne was a young, beautiful nymph. She was a huntress and delighted in woodland sports and the spoils of the chase. Many lovers sought her, but she spurned them all and asked her father if she could always remain unmarried. When Apollo saw Daphne he saw her eyes bright as stars and was not satisfied with only seeing her lips. He admired her hands and arms, naked to the shoulder, and whatever was hidden from view he imagined more beautiful still.

When Apollo came looking for Daphne she became frightened and prayed to her father for help. Whereupon her father told her that he would protect her by turning her into a Laurel Tree. Suddenly a stiffness seized all her limbs; her bosom began to be enclosed in a tender bark; her hair became leaves; her arms became branches; her foot stuck fast in the ground, as a root; her face became a treetop, retaining nothing of its former self but its beauty. Apollo stood amazed. He touched the stem, and felt the flesh tremble under the new bark.

He embraced the branches and lavished kisses on the wood. The branches shrank from his lips. Since he could no longer take her for his wife he made her his tree, to be worn as a crown, adorn his harp and arrow and to decorate the great Roman conquerors.

Like Daphne, this phase is one of enthusiasm, confidence and renewed energy. She is pure joy to have around, people love her energy and vitality and are drawn to her. She loves having her friends around but doesn’t particularly need them, being quite an independent phase, she could be on her own and have just as much fun.

The Daphne phase has similar energies of a young maiden. She is fun loving, fresh, sporty and generally independent. Daphne is always great fun at the party, having a positive attitude and will help others to defend any unjust acts. Most commonly at the end of menstrual bleeding to the start of ovulation, around days 6 to 12. This phase is epitomised by the goddess Daphne.

Understand what your Daphne phase looks like and what are the strengths in your cycle. Tap into the positive and powerful attributes this phase brings, and achieve more in your day. Use your cycle as the powerful internal tool it is meant to be and embrace all the best bits!