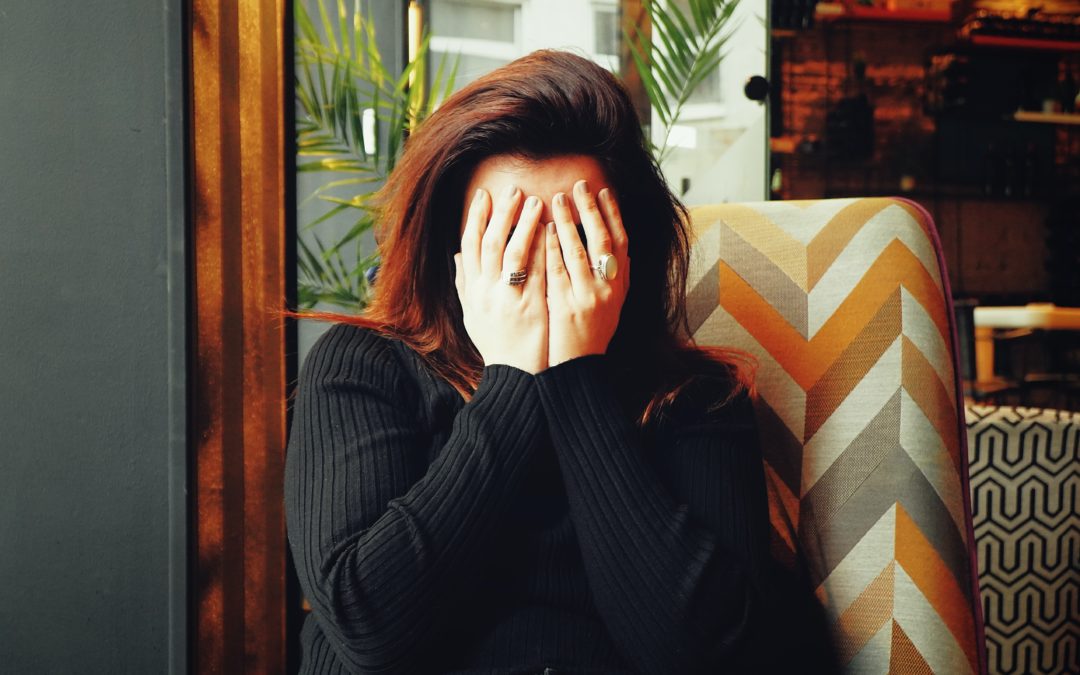 Menstruation is a natural process, yet it continues to be commonly considered an aspect of biology that should not be seen; a topic that should not be discussed. Historically, menstruation has been seen as something that is dirty or disgusting, and many women feel shame when they are seen with a menstrual product in hand, or accidentally bleed through clothing.

The media portrayal of menstruation as a process that needs to be hygienically controlled, and the increasing popularity of contraceptives that suppress menstruation probably exacerbate this problem. Despite the comfort that some women have with their bodies, it is still common for women to feel confused about their genitalia, and to use euphemisms to avoid naming them.

Previous research has suggested that attitudes to menstruation are associated with sexual decision-making. Therefore, this study aimed to clarify whether there is a direct link between these characteristics, or whether other thoughts, feelings, and attitudes are involved. A total of 199 female students from a university in the United States were asked to complete a series of questionnaires in order to assess their:

When the questionnaires were analysed, results indicated that roughly half of the women, who were aged between 17 and 23, had experienced sex before, and most of these women had only had one partner. Most (87%) had used contraception the first time they had sex, and a similar proportion used contraception during their most recent sexual activity (88%). There was a clear link between women whose mothers were well-educated, and lower levels of body shame. There was also a correlation between Asian women and low levels of sexual experience. In addition, women who were more religious reported that they felt less able to use condoms or other contraceptives when they had sex.

The model indicates that menstrual shame is connected to reduced sexual experience and increased sexual risk-taking via body shame and sexual assertiveness. Of course, this was a small study, and conclusions should be drawn with a little caution. However, the overall results support the concern that silencing the topic of menstruation may make it difficult for women to feel confident during sex.

Future work should focus on understanding how the ethnic background and socioeconomic status impact menstrual attitudes, and attitudes among sexual minorities not represented in this study should be investigated. In addition, it will be important to explore how menstrual shame might relate to behaviours such as self-esteem, dieting choices, and general well-being. Reducing menstrual shame and creating channels for open discussions about menstruation among adolescents may be important for their sexual decision-making as they mature, and this is an important consideration for sexual educators.

So where do the negative attitudes towards menstruation come from? Well according to a research paper in Women and Health Journal, in the late 19th and early 20th centuries, members of the medical profession in America began to view menstruation and other uniquely female functions as pathological – meaning they are caused by a physical or mental disease. They considered a man’s body as normal, and women’s reproductive functions as signs of their inferiority. These harmful assumptions and misconceptions persist today.

Although the menstruation (and breastfeeding) is an affirmation of womanhood, it is also viewed as disgusting and therefore shameful. It involves body parts that are viewed as sexual and are, therefore, taboo. These negative messages lead women to purchase products necessary for avoiding and managing menstruation discreetly.

They are private activities, which, again, can be linked with shame. The study also found a link between being ashamed or embarrassed about periods and general body shame.

I met a young woman named Rachel at one of my workshops. Rachel grew up in a home where she didn’t talk about periods.

“It wasn’t the sort of thing I would talk to mum about, the only thing I ‘knew’ about my menstrual cycle was ‘it wasn’t a good thing’.” Over the years, Rachel’s shame for her cycle expanded to her body image, leaving her with generally low self-esteem.

“For most of my late teen and early adulthood, I found I was embarrassed about my body and when with a partner. I didn’t feel confident to say what I really wanted. The result was that I put myself in situations I would have rather not have been in. If I thought having more confidence around my cycle would help me as a younger person, I would have really liked to know this.”

I have always been driven to remove the shame around menstruation and hearing stories like Rachel’s is like a red flag to a bull for me. I urge every woman reading this blog to know, there is nothing to be ashamed of. We all experience this monthly phenomenon and I encourage you to begin to think more positively about the miracle of being a woman and what you can now unlock within you to embrace this part of yourself and to empower you to lead a more fulfilling life going forward.

So, here are some ideas to start breaking down the shame around cycles – maybe you could try one or more?

Menstrual shaming is the problem here, not menstrual cycles, remember the power they offer you and enjoy the strengths they bring.